February 15, 2016
Valentine's day was SO much fun this year guys! Me and my beau made breakfast for dinner and watched a movie (Burnt- would recommend, especially if you're into cooking shows and stuff). This wasn't just any breakfast though. We went ALL. OUT. 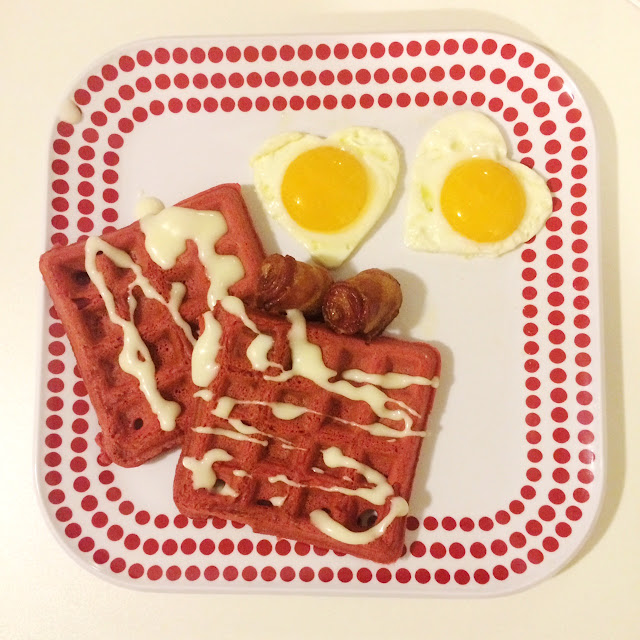 First up: heart shaped eggs because they're adorable!
So, there are devices specifically made to create hearts out of eggs and even though we ordered one from Amazon using a prime account, it didn't arrive on time. Our next option was to find heart shaped cookie cutters and use those instead. We found some at Target (die-hard Target girl, right here!) and got super excited. Unfortunately, the paint came off the red cookie cutter while my BF was trying to cook the eggs inside of it. It was gross and scary. Instead we opted to fry eggs in a tiny egg pan and use the cookie cutters to cut the eggs out after they were cooked. This worked WAY better and didn't involve any paint leaching. Tiny egg pans FTW!

Then came the bacon roses. So elegant. Jk. Neither of us are really into bacon THAT much. Like you know how some people really like bacon for some reason and it's kinda weird? We're not those people. (Just didn't want you to get the wrong impression.) While we were looking up tutorials we stumbled across some instances of people making bacon bouquets using fake flower stems... Kinda ridiculous and kind of gross to be frank. We just wanted cute bacon! Here's a tutorial in case any of you are interested. It's pretty simple and they came out super tasty!

Lastly, the most decadent red velvet waffles. To be honest, the most decadent part was the cream cheese glaze we made for them. The recipe for the actual waffles only called for a little bit of cocoa powder which we were both kind of skeptical of, but went with it anyway. They didn't turn out as chocolatey as we would have liked, but they were still super good! If you give this recipe a try defs add more cocoa or maybe even chocolate chips! 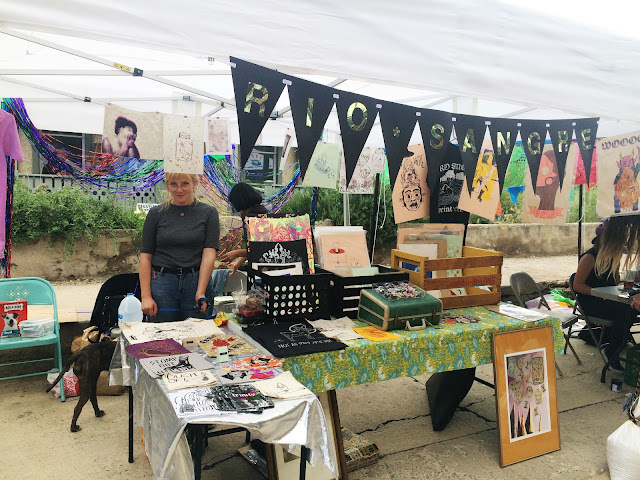 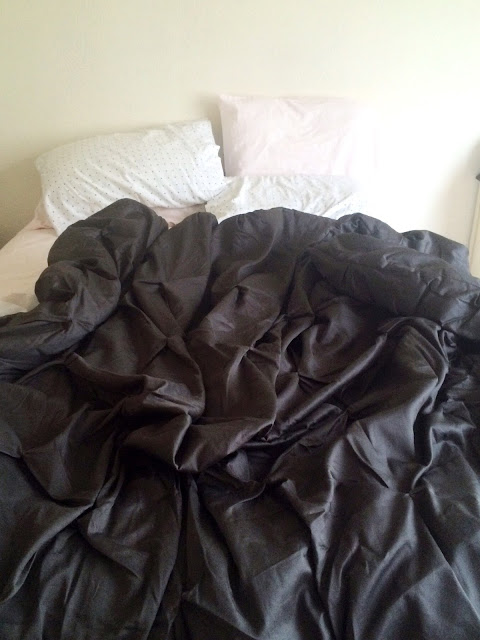